The no. 5 boutique realized for Anchoret is, in a way, a crown jewel in the nomadic journey of Anchoret brand through the capital of China. Looking back, it was definitely the 3.0 boutique that represented the essence of what the brand creators have built over years. Unfortunately for that space, in the summer of 2017 the Beijing’s lawmakers decided to adjust the city to their liking. Since then, there have been massive destructions, relocations and liquidations of little alley stalls, boutiques and bars. The local life in many districts died out and the shopping malls became the only alternative for the persistent shop owners. Anchoret 3.0, after an hour-long battle with a bulldozer, became history. Shortly after, there came time for temporary Anchoret 4.0, but it was evident already back then that the goal location would be the commercial Tai Koo Li complex. It’s a spot where only hand-picked brands have the right to exist. Anchoret was one of them, and made a deal to occupy a 130-m2 space just opposite of the prestigious Opposite House hotel, designed by the famous Kengo Kuma. The new location in such highly commercialized spot was slightly uncomfortable for us. After all, Anchoret had always accommodated tiny, old, homey locations where customers just pass from one room to another and each zone had their own climate and atmosphere. The order of the rooms had therefore always been a specific topography corresponding with the order of display of the goods. During the third meeting with Anchoret creators, an idea got thrown out there, to insert the old 3.0 Anchoret space into the new space. After the idea got laughed away, we all got silent and serious, and after the next ten minutes, we already had a sketch of the project. Just two months after this meeting, Anchoret came back home. We warmly invite you in. 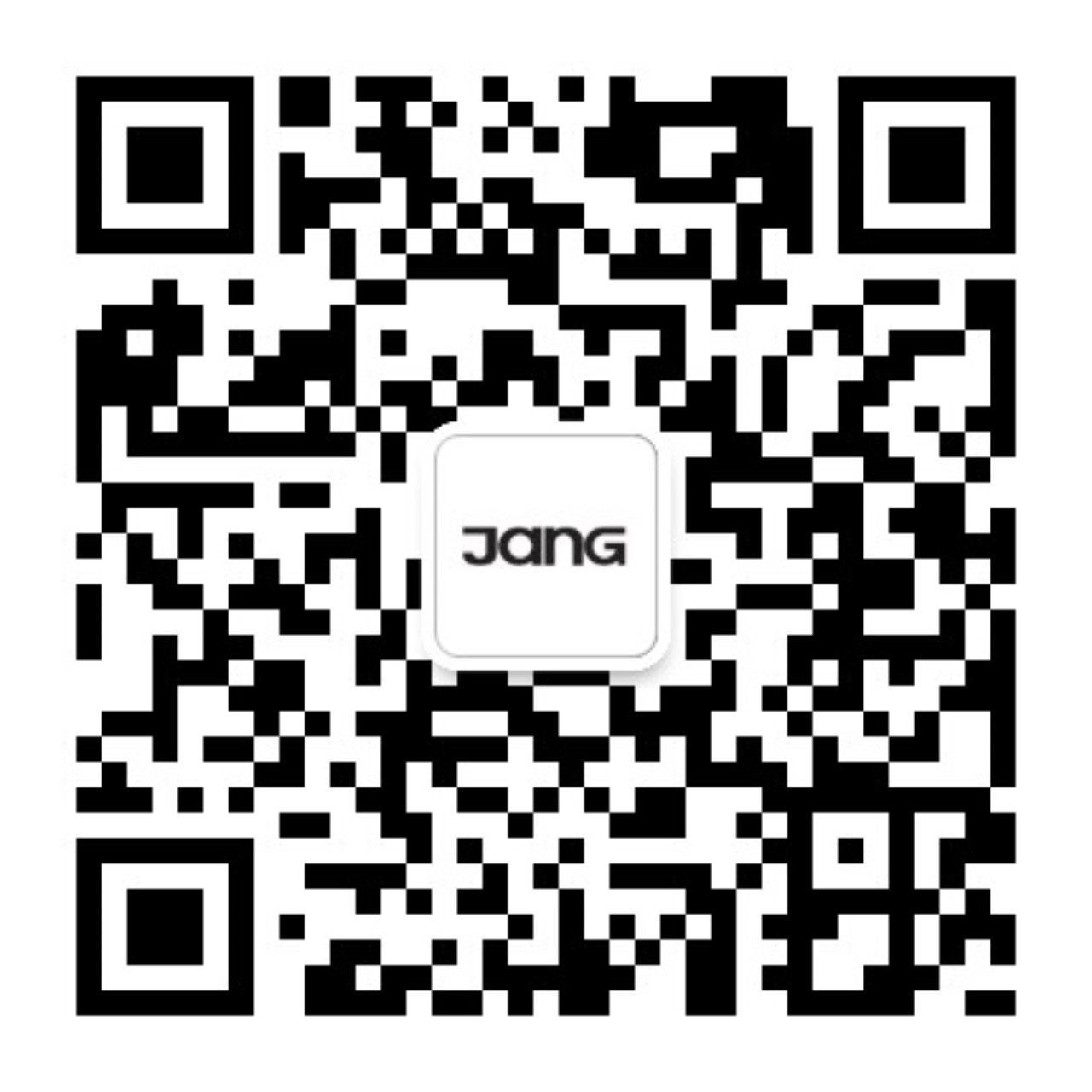 We`d like to provide you a knowledge about new products and useful topics from the world of furniture.

Your e-mail address will be deeply protected.